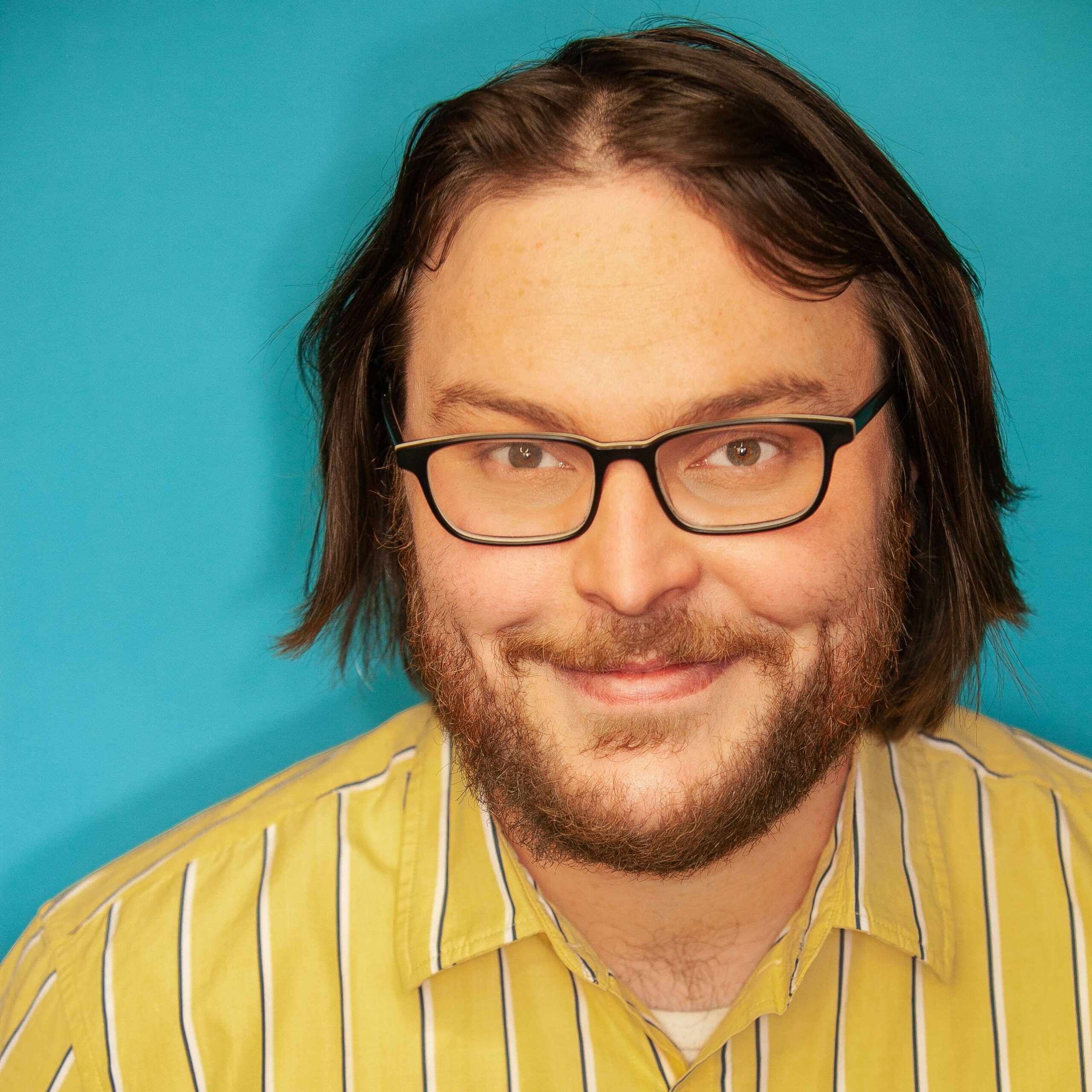 Steve Fisher is a graduate of the University of Southern California, and has trained extensively as a performer at ACS, UCB, The Antaeus Company, The British American Drama Academy, and many others. He works as an actor, writer, voice actor, and producer in Los Angeles.

Notable credits include “NCIS: LA”, “The Middle”, “AJ and the Queen”, and a long-term tenure as a company member at Will Geer’s Theatricum Botanicum, Los Angeles’ oldest AEA repertory theatre company. His short pilot “Good Help is So Hard to Find” has toured the festival circuit internationally, screening in California, Texas, Nevada, the UK and Brazil. He regularly lends his voice to the English language dubbing cast for many shows on Netflix (“Freaks: You’re One of Us”, “Blood Ride”, “Goliad” to name a few).

Steve is currently a faculty member and coach at ACS, as well as the system coordinator and coach for our online audition service, Audition Experts. 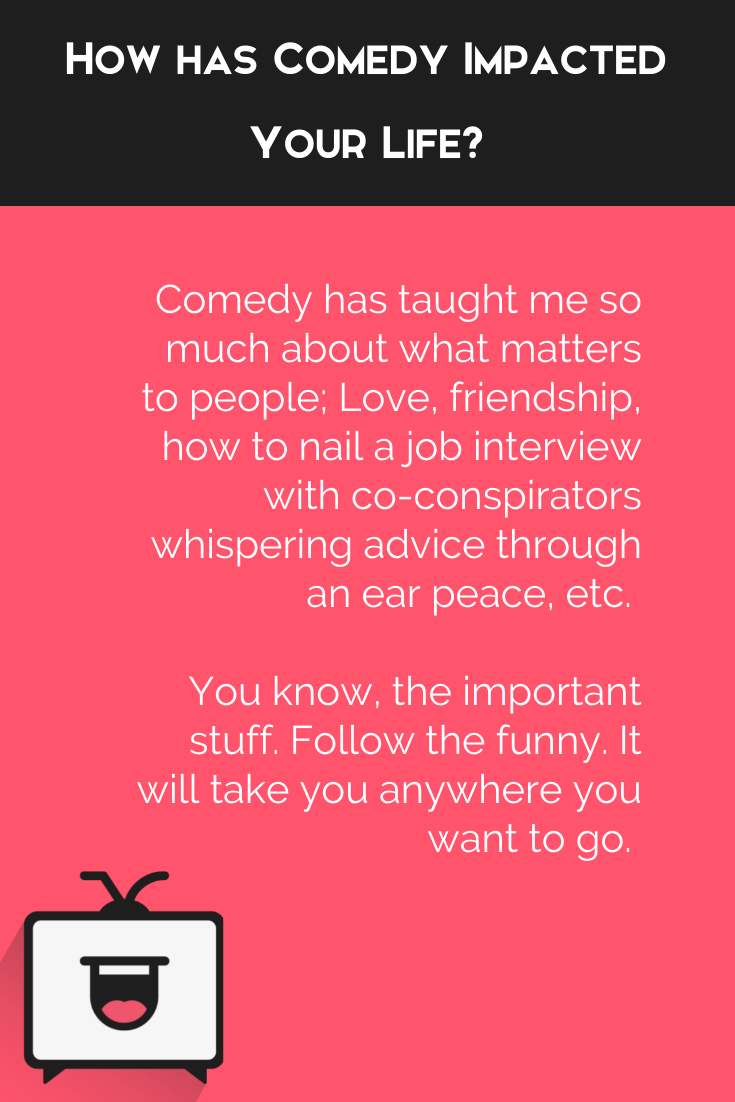