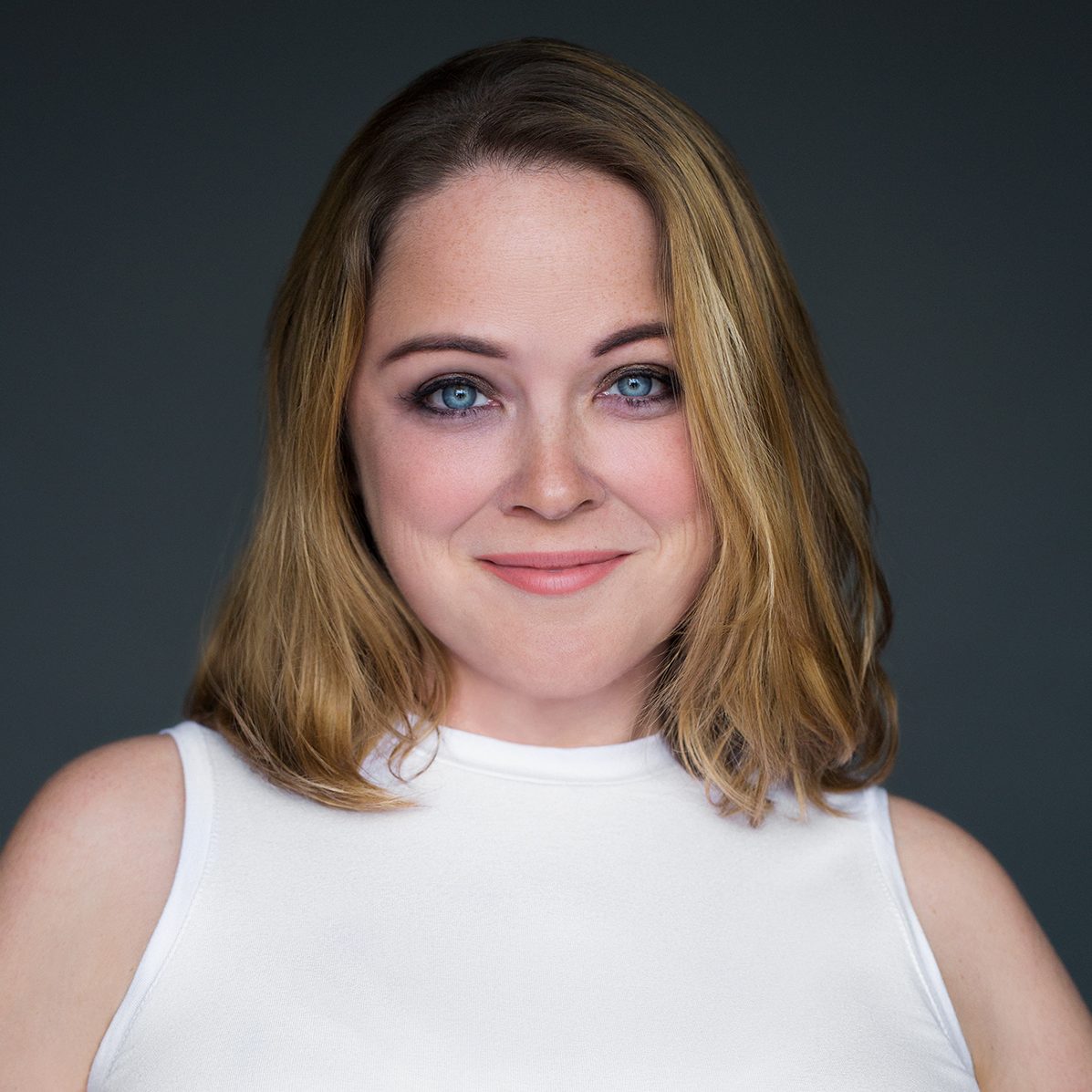 Erin Coleman is both a graduate of Sweet Briar College (BFA) and the American Academy of Dramatic Arts. She currently works as an actor, writer, voice-over artist and producer in Los Angeles. Notable credits include Revenge, Black-ish, New Girl and The Tiffany and Erin Show which she co-created with Tiffany Berube.

Erin recently completed the Second City Conservatory program and is active in the Los Angeles comedy scene. She can be seen onstage regularly at Second City, UCB, and Westside Comedy Theatre.  Erin has also performed in numerous festivals including San Francisco Sketch Festival, Los Angeles Diversity in Comedy Festival and the Funny Women Festival and has spoken on panels at HollyWeb Festival and Web Series Unplugged. She was a presenter at the 2015 Indie Series Awards. 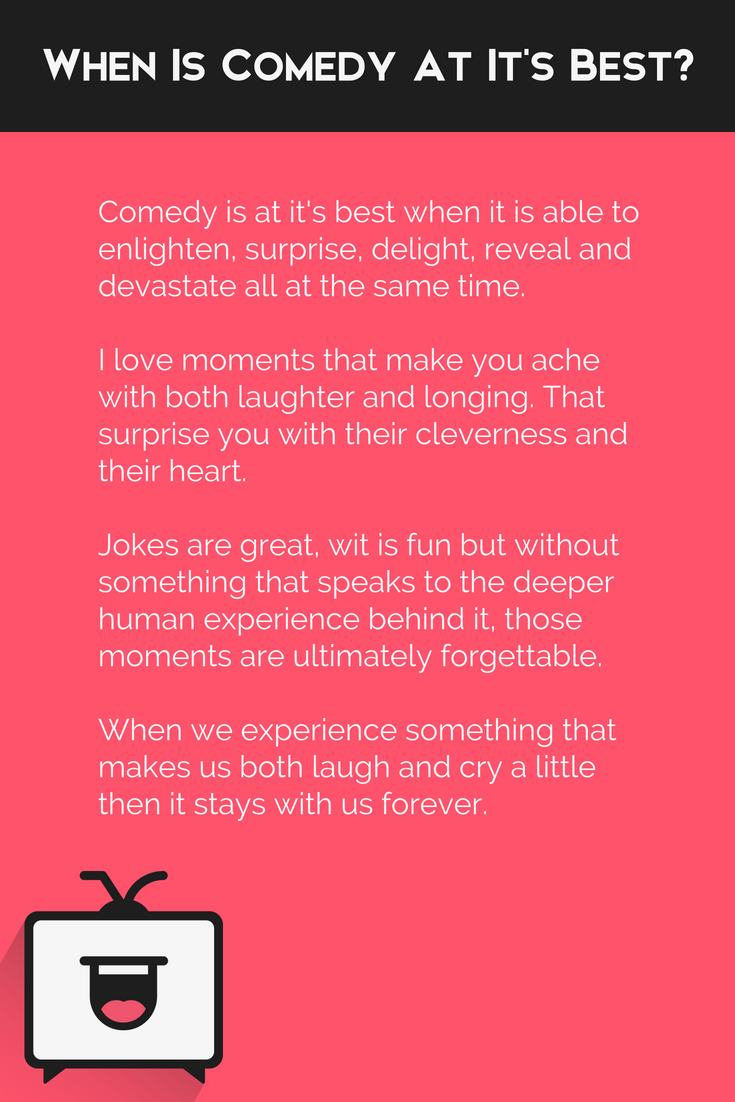