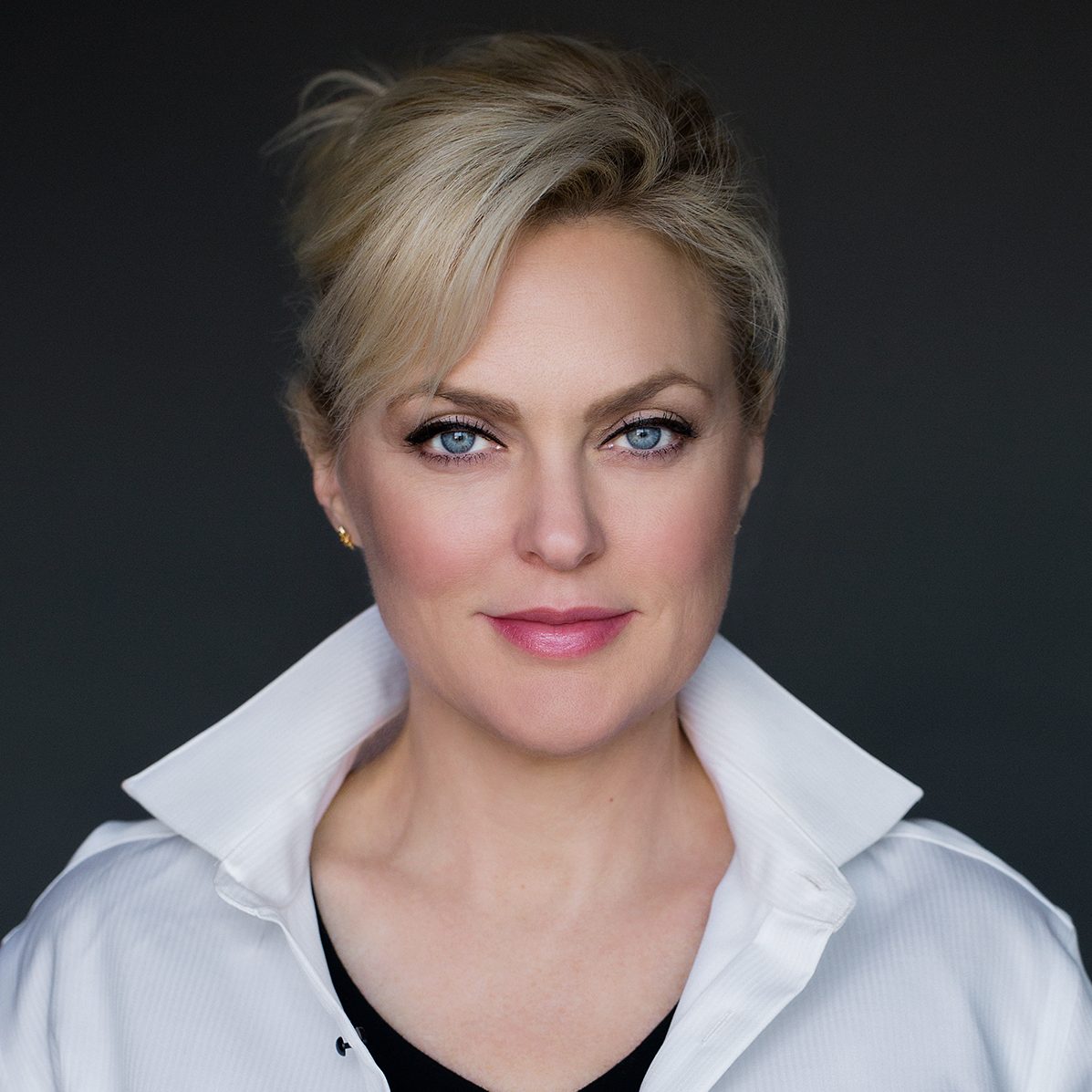 Elaine is a celebrated actress with over two decades of professional experience and 100 film, stage and television credits. She brings tremendous practical experience, as well as knowledge of the craft of acting to Actors Comedy Studio. A gifted instructor, Elaine cares passionately about her students.

Most recently, Elaine starred in Sex&Drugs&Rock&Roll for two seasons with Denis Leary and is teaming with him once again in Erase for the USA Network. She is known most for comedic roles in such films as Disney’s The Parent Trap, Touchstone’s Romy & Michele’s High School Reunion, SNL’s Superstar and the cult classic What the Bleep Do We Know?!; and for her comedic turns on such TV shows as See Dad Run, Rules of Engagement, Friends, 90210, and 2 years on the critically acclaimed CBS show Joan of Arcadia.

Elaine has became an ACS faculty member after serving as a substitute for Gunnar as well as coaching with him for many of her acting successes.

She has also taught and guest lectured for acting programs at such institutions as North Alabama University (AL), Queensland University (Australia), Def Arts Council (Los Angeles), and numerous other performing arts programs around the country. Her greatest passion is her work on behalf of the humane treatment of animals.

She is a renowned animal activist and founder of the project www.ThePetMatchmaker.com She serves on the board of many non-profit organizations and is an active member of Women in Film. 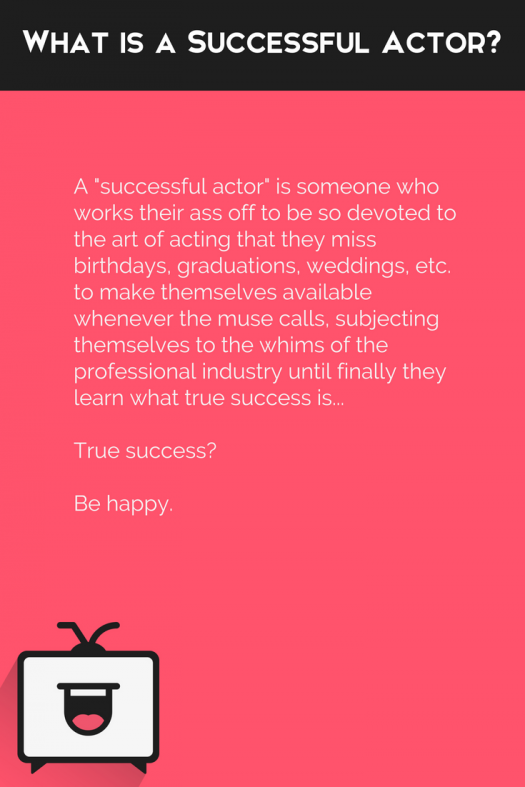