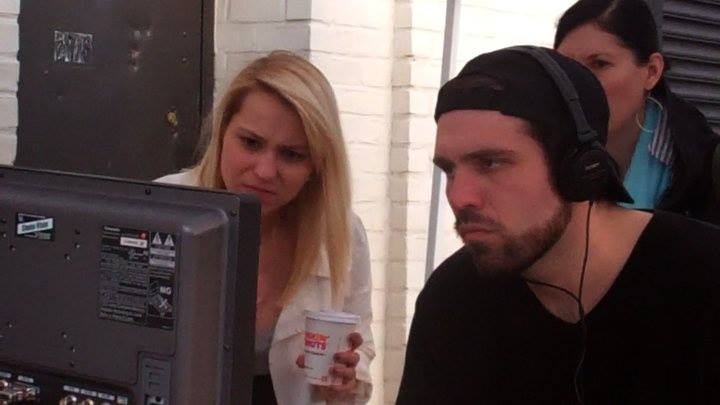 David Spaltro is a multi-award winning filmmaker and producer, based in New York. He’s written and directed three features in the last ten years, two as solo production, and one as a work-for-hire/co-production with another company, as well as directed and produced a variety of shorts, documentaries, and commercial media presentations.
His first feature “…Around”,  had its TV debut on PBS/Ch13, and was released on Netflix, VOD and Amazon in 2010. His second feature, 2013’s “Things I Don’t Understand”  received a host of critical acclaim, won 18 best feature and audience awards at festivals in the states and abroad, as well as several honors/awards for the actors Most recently, he wrote and directed the indie horror feature “Dark Exorcism” for Seven Oaks Films, which was released in September 2016.Spaltro is currently developing a slate of new projects including an adaptation of the gothic horror novella “A Short Stay In Hell”, the genre mash up “Boy Wonder”, and the limited TV series “Welcome to Hockey Town”, all through his production outlet Wandering/Cut Films.

Our Chattable Conversation Series is conducted through ZOOM. 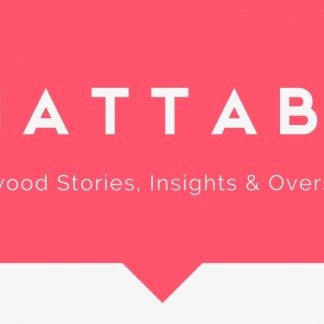 You're viewing: Chattable With David Spaltro $0.00
Add to cart
X